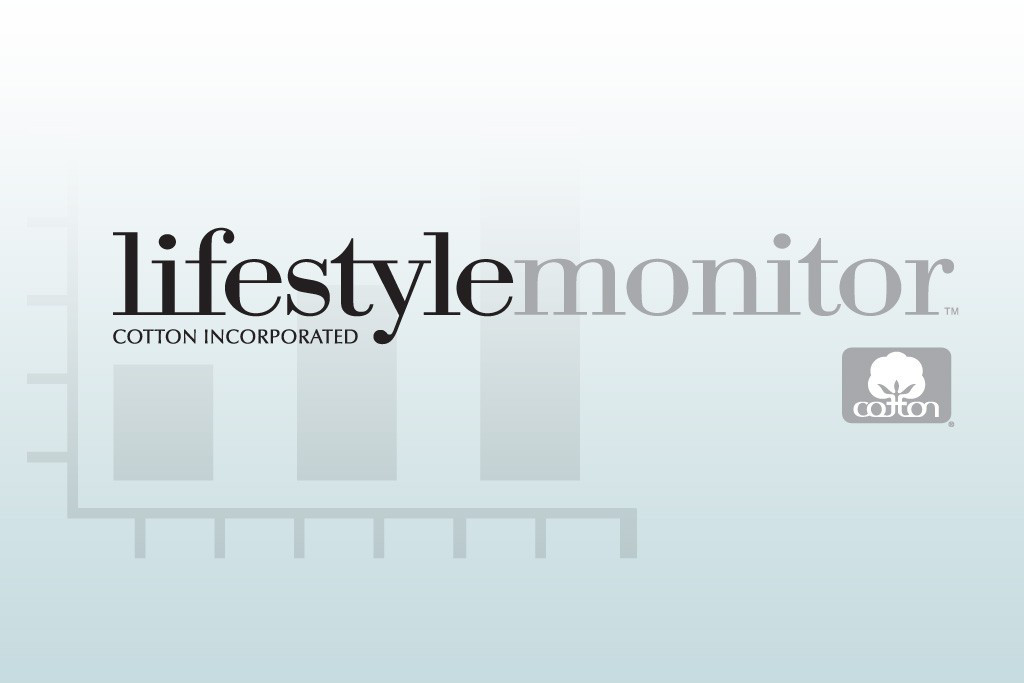 These days, direct-to-consumer e-commerce is a growing practice among designers.

Whether someone’s a small designer trying to make a name for themselves or a legacy retailer in the apparel business for nearly a century and a half, reaching the consumer is the name of the game. And these days, direct-to-consumer e-commerce is a growing practice among designers.

“Our catalogs don’t generate the same amount of response they used to, so we had to invest more in online media,” says Richard Lowe, international creative director for the 148-year-old Spiegel, whose catalog business allowed it to become the grandfather of direct-to-consumer retailing.

UsTrendy’s Sam Sisakhti founded the company of 15,000 indie designers back in 2008 after four days in a corporate finance job. “I had close friends that were so talented, but there are only so many small spots out there to sell to — and not everyone has the capital to open a brick and mortar store.”ADVERTISING

Meanwhile, Tallulah’s Designs, based in Birmingham, AL, was in business for a year-and-a-half before it offered online shopping last October from its own website.

“We started out selling to a store in Birmingham and another in New Orleans,” says designer and founder Heather Williams. “We developed our line and our contacts there, and they gave us excellent feedback and the encouragement to expand with an online presence.”

While the design/retail business model might be intimidating, that direct line to consumers is enticing. After all, (71%) of shoppers browse the Internet for clothes, up from 66% in 2011, according to the Cotton Incorporated Lifestyle Monitor™ Survey. Consumers still shop in-store more often — about two times per month versus once a month buying online. But they spend about 109 minutes shopping for apparel online, compared to 96 minutes in-store.

“Our site today is really 90% of our core identity,” Lowe says. “We went live on the Internet in 1994 and were the first large retailer to do so. But online, it’s always about being the most technologically advanced. We’ve gone through quite a change in the last six months.”

Spiegel is also going after the 2-to-5 million followers of 40 of fashion’s most elite bloggers. “We’re doing a hard push with them to get to their demographics. We’re going to send them product and challenge them to put my quality against any other label out there — and then let them talk about it.”

Social media and blogs that have a major following can be very influential — especially in an age when the notion of online “friendship” and “followers” is very fluid, and strong relationships can be formed without the parties ever formally meeting.

“I don’t believe in pop up ads anymore,” Lowe says. “Today, people don’t care that there’s an ad telling them what to buy. They care that their friend wore it and posted what they like about it. They trust someone they know.”

For the novice designer, handling social media, courting traditional press and actually designing new apparel could seem daunting. That is where UsTrendy steps in to help the indie newcomer.

“We can reach the consumer directly online through the one million unique visitors we get on our site each month,” Sisakhti says. “For the consumer, we’re offering the rarity and exclusivity of so many designers, many of whom are only selling through us. Often, items can be personalized — so the bust can be this, the waist can be that, or they can change out the color or fabric options.”

UsTrendy also may provide capital, as well as offer advice and connections, and help with product description lines and photo shoots.

This type of support is important toward driving sales, especially as 30% of consumers cite the Internet as a source of apparel ideas, according to the Monitor.

Tallulah’s Designs’ Williams worked in retail before starting her line. Still, the new business has her wearing many different hats.

“When I sell wholesale, I sell to the stores and I’m done,” Williams says. “They market to the customer and worry about returns, exchanges and store credits. Online, you become the retailer. I have to dedicate time to be there for my customer. I spend three hours a day on emails, filling orders, helping with sizing and things like that.

“But I also have complete control of my brand,” Williams continues. “I also won’t run out of selling space like I would with a brick and mortar storefront. The possibilities for growth are endless. Online, you get to cultivate and curate your own space, and that’s wonderful.”

This article is one in a series that appears weekly on WWD.com. The data contained are based on findings from the Cotton Incorporated Lifestyle Monitor™ Survey, a consumer attitudinal study, as well as upon other of the company’s industrial indicators, including its Retail Monitor and Supply Chain Insights analyses. Additional relevant information can be found at CottonLifestyleMonitor.com.