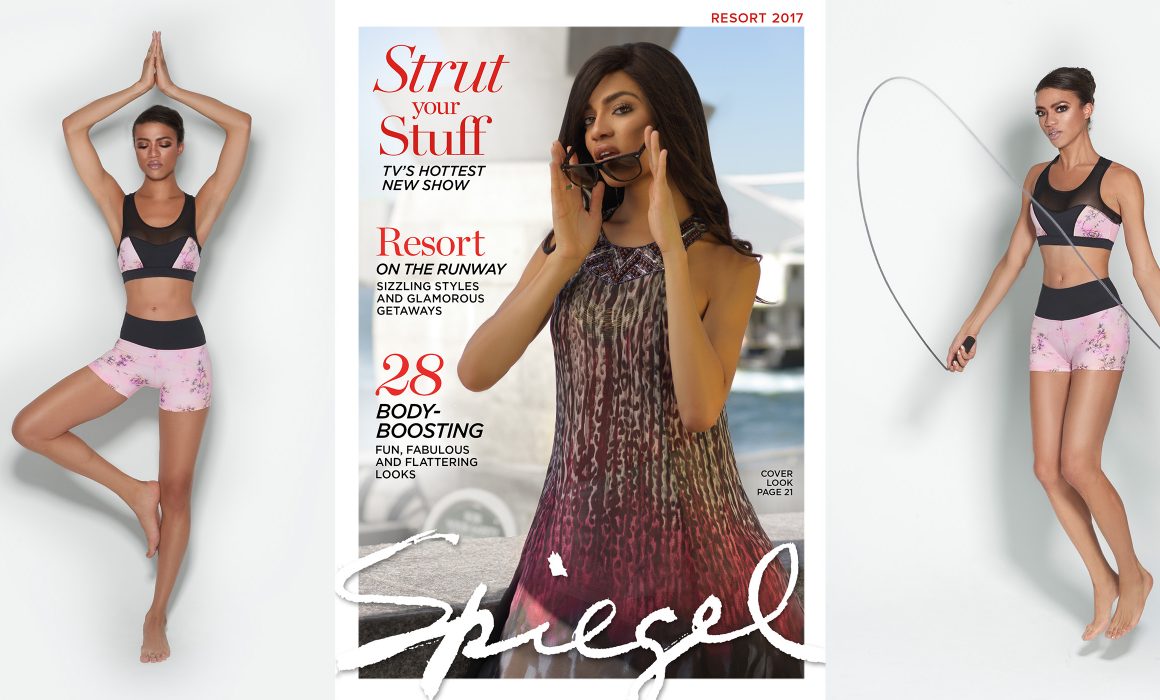 Model Arisce Wanzer is on the cover of the new issue of Spiegel, an American retail catalog, making her the first transgender model to grace the 111-year-old magazine’s cover.

Erika Barker, who photographed the Spiegel cover image, shared her positive sentiments about being part of this milestone shoot on Twitter: 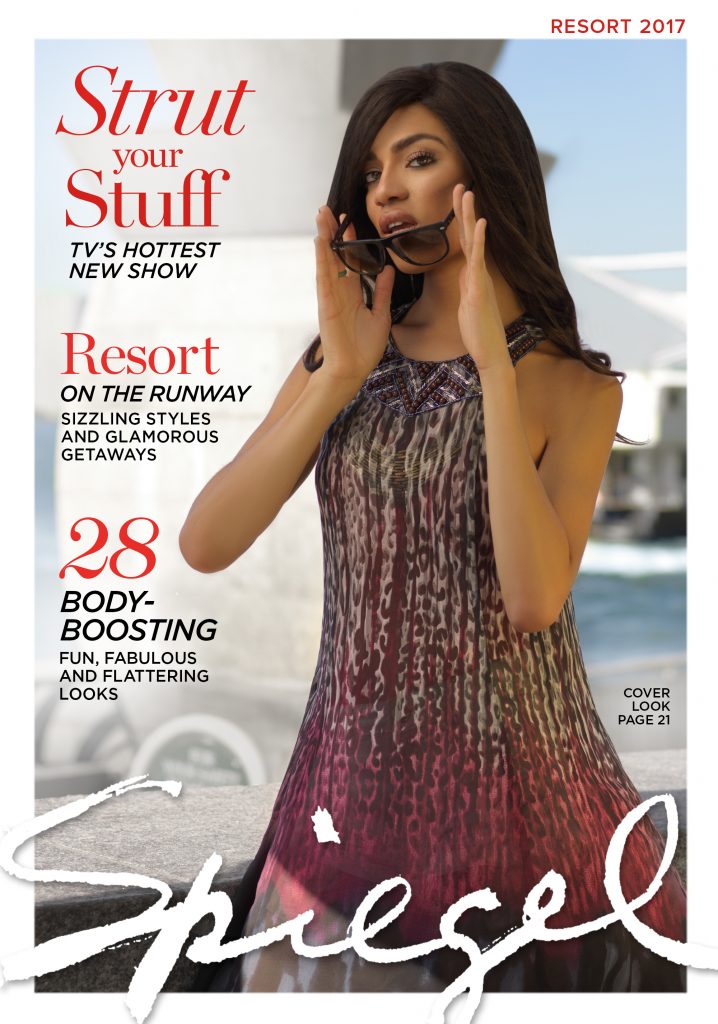 Wanzer is currently represented by Slay Model Management, an agency that specifically caters to trans models. She has previously landed the covers of Vogue, Forbes, Purple Magazine and Vogue Italia.

In addition to modeling, Wanzer has recently added the title of television star to her resume. She is one of the transgender models profiled on the Oxygen reality series “Strut,” which just wrapped up its first season on October 25.